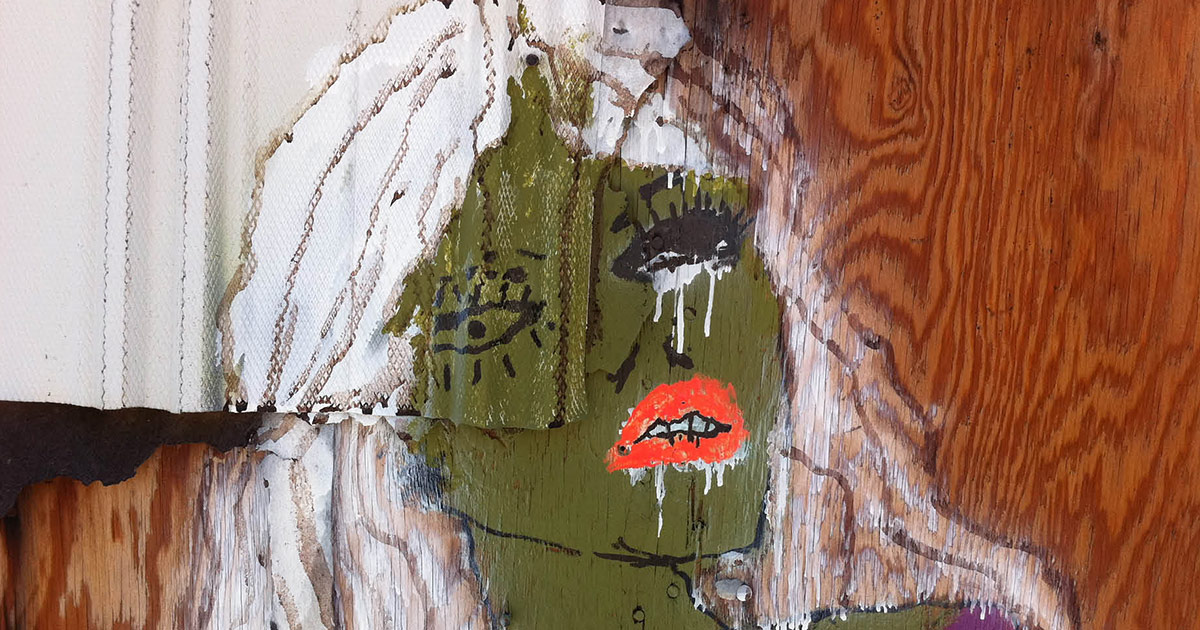 The magazine staff is thrilled to announce the release of the Fall 2017 edition of Zoetrope: All-Story, designed by the acclaimed photographer Richard Misrach. In preparing the issue, Mr. Misrach drew from recent work he’d made primarily along the US/Mexico border that, as he explains it, “focuses on the dystopian underside of the American dream that led to the election and continued support of Donald Trump.” And in the course of his design, he debuts two young artists whose photographs he sees “as profound rejoinders and resonant contributions to this particular moment in our history”: Wesaam Al-Badry, a native of Nasiriyah, Iraq, who became a refugee during the Gulf War and is now a student at the San Francisco Art Institute, and Johnnie Chatman, a student at the School of Visual Arts in New York City. 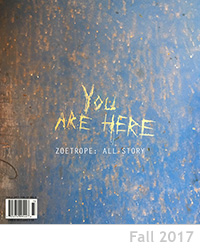 Contributors to this Fall edition include National Book Award–finalist Elizabeth McCracken, whose most recent collection, Thunderstruck and Other Stories, included four stories first published in All-Story and went on to win the 2015 Story Prize; celebrated filmmaker and novelist David Bezmozgis, whose three books have all been selected finalists for the Giller Prize; and an electric young Nigerian author named Onyinye Ihezukwu, whose writing is absolutely unique and vital. The editors do hope you enjoy this brilliant and sharply relevant assembly of stories and images.