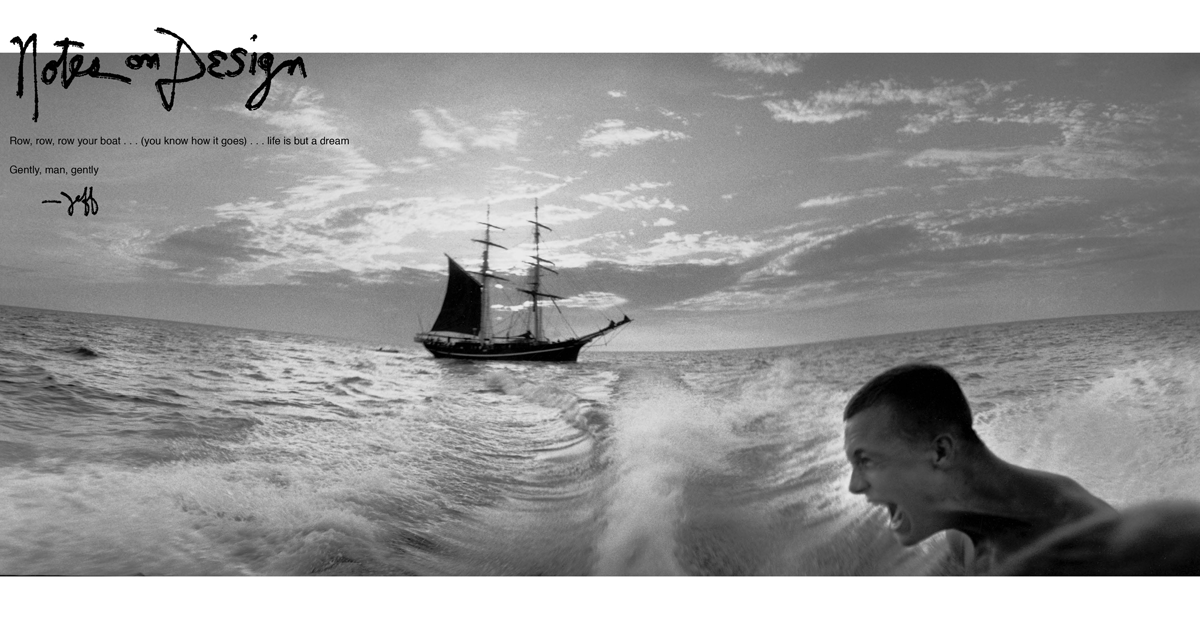 The magazine staff is thrilled to announce the release of the Summer 2017 edition of Zoetrope: All-Story, designed by Jeff Bridges, the Oscar-winning actor, producer, musician, author, social activist, and artist. Mr. Bridges, whose film credits include more than ninety of the most influential and successful films of our time—Francis Coppola’s 1988 film Tucker among them—is renowned in the industry for taking behind-the-scenes-photographs while on set, which he then edits into books as gifts for everyone involved in the respective production. His favored instrument is a vintage Widelux camera, and these books are much sought after, among both film buffs and aficionados of fine art photography; with this edition of the magazine, Mr. Bridges offers this arresting and revealing work a rare public exhibition. Additionally, he presents his beautiful and moody illustrations and etchings, along with pen-and-ink drawings and collages from a couple of his longtime artistic collaborators, Jim Woodring (who designed the Winter 1999 issue of All-Story) and Lou Beach.

Contributors to this Summer edition include Karen Russell, whose first story in the magazine, “Ava Wrestles the Alligator,” from our Spring 2006 release, she later expanded into her debut novel, Swamplandia!, which was a finalist for the 2012 Pulitzer Prize for fiction. Her three subsequent stories in All-Story have all been selected to Best American Short Stories, and one of those, “The Hox River Window,” from our Fall 2011 release, won the 2012 National Magazine Award for fiction. Among the other writers in this issue are National Book Award–winner Lily Tuck and Patrick Flanery, whose first novel, Absolution, was a finalist for the IMPAC Dublin Literary Award and the Prix du Premier Roman Étranger, among other prizes.

And the magazine’s twenty-first annual Short Fiction Competition is now open for entries. Maile Meloy, winner of the PEN/Malamud Award for Excellence in Short Fiction, will judge and award the cash prizes. Additionally, the three prizewinners and seven honorable mentions will be considered by leading literary agencies for professional representation. So ready your best work, and enter by October 2. For complete details and guidelines, please visit the contest site: www.all-story.com/contests.cgi. Best of luck!