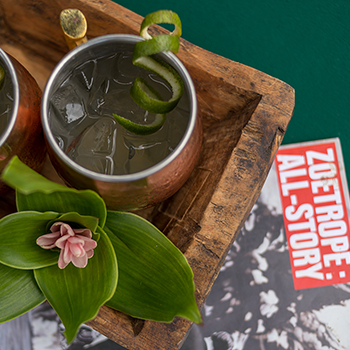 Where to Find Wine, Food, Travel and Literature 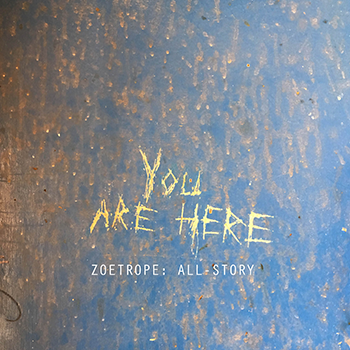 The magazine staff is thrilled to announce the release of the Fall 2017 edition of Zoetrope: All-Story, designed by the acclaimed photographer Richard Misrach. 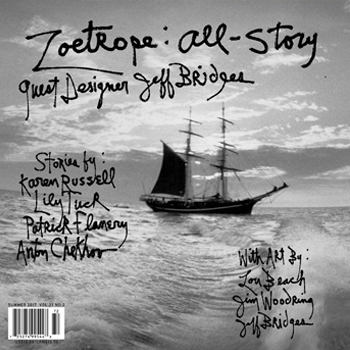 The magazine staff is thrilled to announce the release of the Summer 2017 edition of Zoetrope: All-Story, designed by Jeff Bridges, the Oscar-winning actor, producer, musician, author, social activist, and artist. 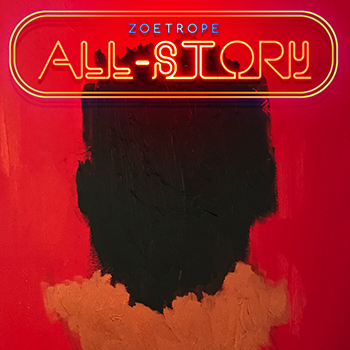 The magazine staff is thrilled to announce the release of the Spring 2017 edition of Zoetrope: All-Story, designed by the iconic musician Iggy Pop. With this issue, Iggy exhibits his paintings and other visual artwork for the first time ever, along with select pieces from his personal collection. (Among those pieces is a Mickey Mantle Louisville Slugger gifted to Iggy by the filmmaker Jim Jarmusch, whose documentary on Iggy’s band The Stooges, Gimme Danger, premiered at the 2016 Cannes Film Festival.) 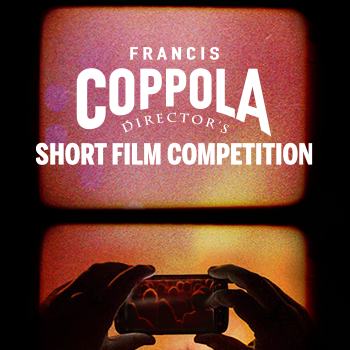 Francis Ford Coppola Winery, in collaboration with Coppola’s acclaimed literary magazine, Zoetrope: All-Story, announces the launch of a new short film competition and a call for submissions. The Francis Coppola Director’s Short Film Competition is fulfilling The Family Coppola brand promise to bring creativity and art into our everyday lives. From the short films submitted, competition judge Roman Coppola will select five short films for viewing at a private event during the 2018 Sundance Film Festival in Park City, Utah, with a grand prize of $5,000 awarded to one final winner from among the top five. 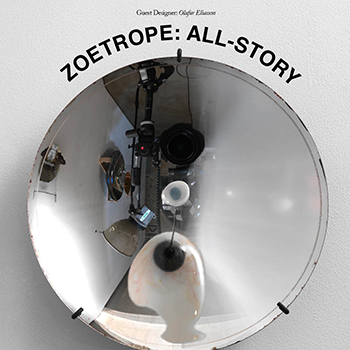 The editors of Zoetrope: All-Story are supremely pleased to announce the release of the Winter 2016/2017 edition, which we assembled between October and January, while the presidential contest seemed to permeate every exchange, even within our office in San Francisco