Agnesi 1799 is a five year old small batch American brandy proofed with pure Napa Valley spring water from the Coppola's family estate in Rutherford. Our brandy has been crafted by working with some of the original and most celebrated American brandy distillers. Agnesi 1799 brings together the Coppola family's winemaking heritage and love of cocktails.

Agnesi 1799 is a five year old small batch American brandy proofed with pure Napa Valley spring water from the Coppola's family estate in Rutherford. Our brandy has been crafted by working with some of the original and most celebrated American brandy distillers. Agnesi 1799 brings together the Coppola family's winemaking heritage and love of cocktails.

Check availability at a location near you.

Maria Gaetana Agnesi was a brilliant 18th century mathematician, philosopher, and theologian. She was a known prodigy and fluent in seven languages by her eleventh birthday. The first woman to write a mathematics handbook, she was also the first female mathematics professor at a university. Her work Instituzioni analitiche discussed a curve that has since been known as "The Witch of Agnesi" in her honor. Often a substitute for the bell curve, the Witch of Agnesi finds its place in all aspects of life, including the fermentation and fractional distillation of Maria Agnesi's namesake brandy.

Nose
Layered cinnamon in front, small amount of tobacco. Hints of vanilla and almonds give it a well-rounded profile of oak characters.

Agnesi 1799 is a fine as any Old World sipping brandy, yet comes with no pretense that it's about being mixed into your favorite cocktails. We only suggest that you allow her to shine, as she did while defending her theses of philosophy, mathematics, and women's rights to some of the most influential intellectuals of her time.

The Family Coppola are lovers not only of wine, but spirits as well. In fact, when the family gathers, the custom is to have a cocktail, or two, before dinner. They hope to bring even more joy to cocktail enthusiasts everywhere by crafting a collection of spirits as unique and remarkable as the women they honor. All of our spirits are crafted in a style that reflects the individual character of these trailblazers, and are proofed with pristine water from our Napa Valley Estate. 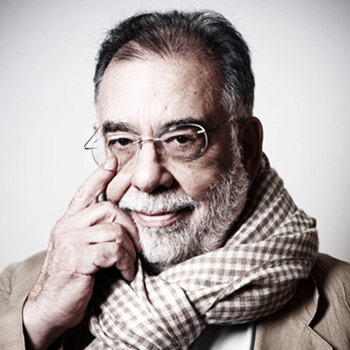 “We all know well the great men of history, Alexander the Great, Julius Caesar & Napoleon and so on. I can think of as many women who distinguished themselves at that level in the fields of politics, science, mathematics and philosophy. So my choices & reasons are very personal.”
– Francis Ford Coppola 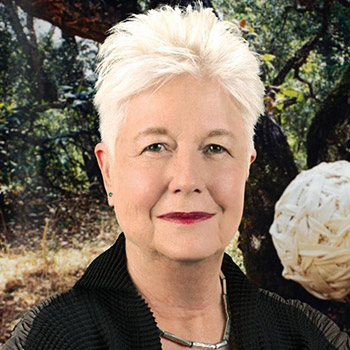 "You know why we don't hear about famous women in history? Because the history books were written by men."
– Eleanor Coppola 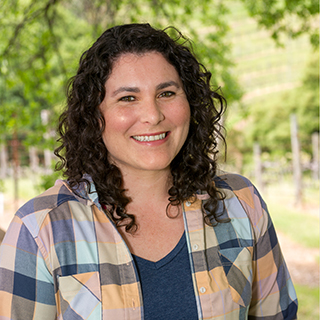 Natalie Dale became the Distiller for Great Women Spirits, part of The Family Coppola, through an untraditional route. For years she packed her bags to travel the world from grape harvest to grape harvest, working in renowned places such as Chile, New Zealand, Australia and South Africa. She was inspired to become a winemaker and move back to her roots in northern California. Eventually she found herself at home with Francis Ford Coppola Winery in Sonoma County.

With over 13 years of winemaking experience, she decided to broaden her skill set into the world of distilling. She turned to Moonshine University and attended an intensive course taught by 40 industry experts. In 2018, upon completion of the course, The Family Coppola named her the Distiller for the Great Women Spirits collection. In this role, she creates small-batch, house-crafted, classically styled spirits that are as unique and remarkable as the women honored on each label.

This opportunity propelled Dale to seek out other women in the distilling community and became one of the few pioneering members of the Women's Distillery Guild in the United States. "The people in this industry have charmed me with their warmth and unimpeded access of knowledge and skills", says Dale. "I hope to give back by inspiring other women to pursue distilling."

Dale is currently studying for her Masters in Brewing and Distilling from Heriot-Watt University of Scotland. When she is not studying, she enjoys yoga, hiking, ceramics, sea kayaking, and traveling every chance she gets.

The grape based brandies for Agnesi 1799 are sought, sourced, and blended by The Family Coppola and out winery's master blender from barrel stocks in California's finest brandy distilleries.

Our initial brandy release is a blend of 2012 Dolcetto grapes from Russian River Valley and 2009 French Colombard grapes from the Central Valley. Agnesi 1799 is a true taste of California soil, ambient yeast, naturally filtered water, and warm climate of the Golden State. Through careful selection of barrels and delicate blending of water and spirit, our brandy assumes the best qualities of the artisanally-crafted individual spirits. By sourcing brandy made in different types of stills, both Old World Alembic Charentais stills and modern column stills, and from various local grapes, we are able to craft a proprietary blend that we believe is greater than the sum of its parts. 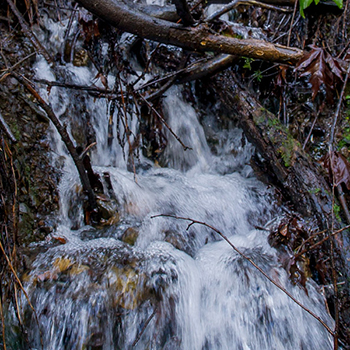 Our Water is Special in So Many Ways

Our brandy is proofed with Napa Valley spring water from the Coppola family's estate at Inglenook. Our water contains low levels of dissolved solids that contain minerals that add character and mouthfeel to our finished spirits. Located at the base of the extinct Mount St. John volcano, the water is naturally filtered through lava rock high in carbon, a natural and efficient filter.